Another step forward in the integration of the use case 3

UPM and Nokia teams of 5G-RECORDS have taken another step forward in the integration of the "Live Immersive Content Production" use case. 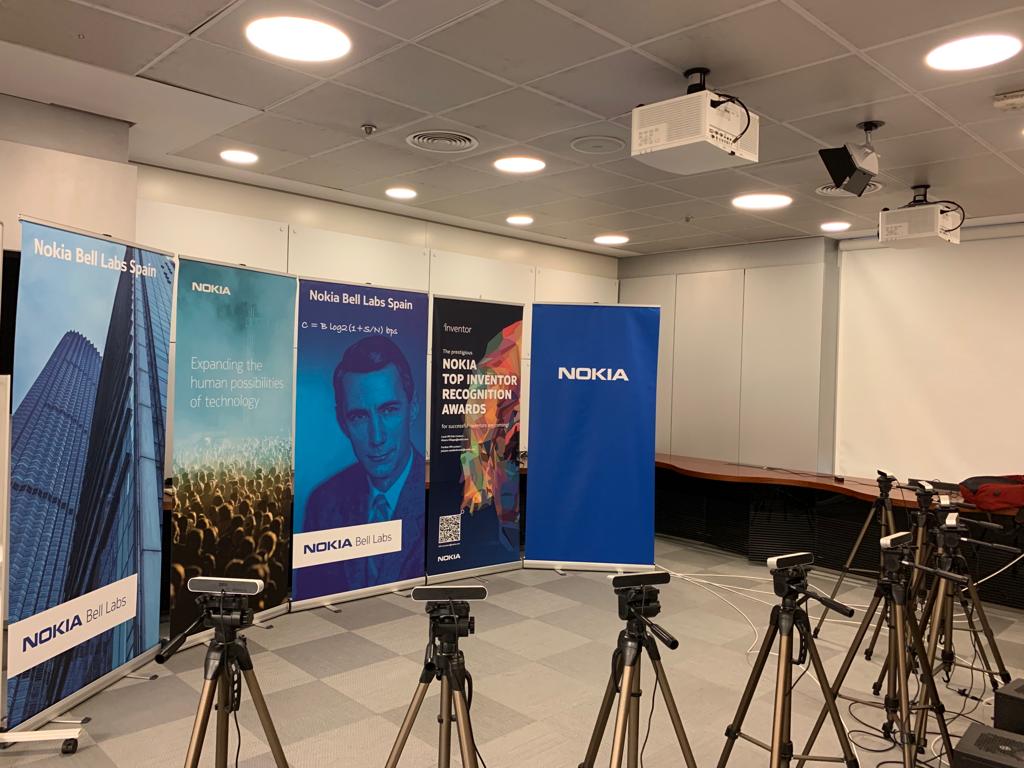 In these experiments, a new version of FVV-Live, UPM's Free Viewpoint Video (FVV) system, including the latest developments for its adaptation with Nokia's 5G network has been tested:

Communications among the components of FVV-Live were over 5G using mmWave radio in the 28 GHz band (n257). A 5G Non-public Network has been used for the integration, including 5G RAN, Core and MEC in the same compact deployment.

Different configuration parameters have been used to test the new version of the system and validate the integration work. The next and final step will be the final demo of the 5G-Records project's "Live Immersive Content Production" use case. UPM and Nokia are very confident in the success. 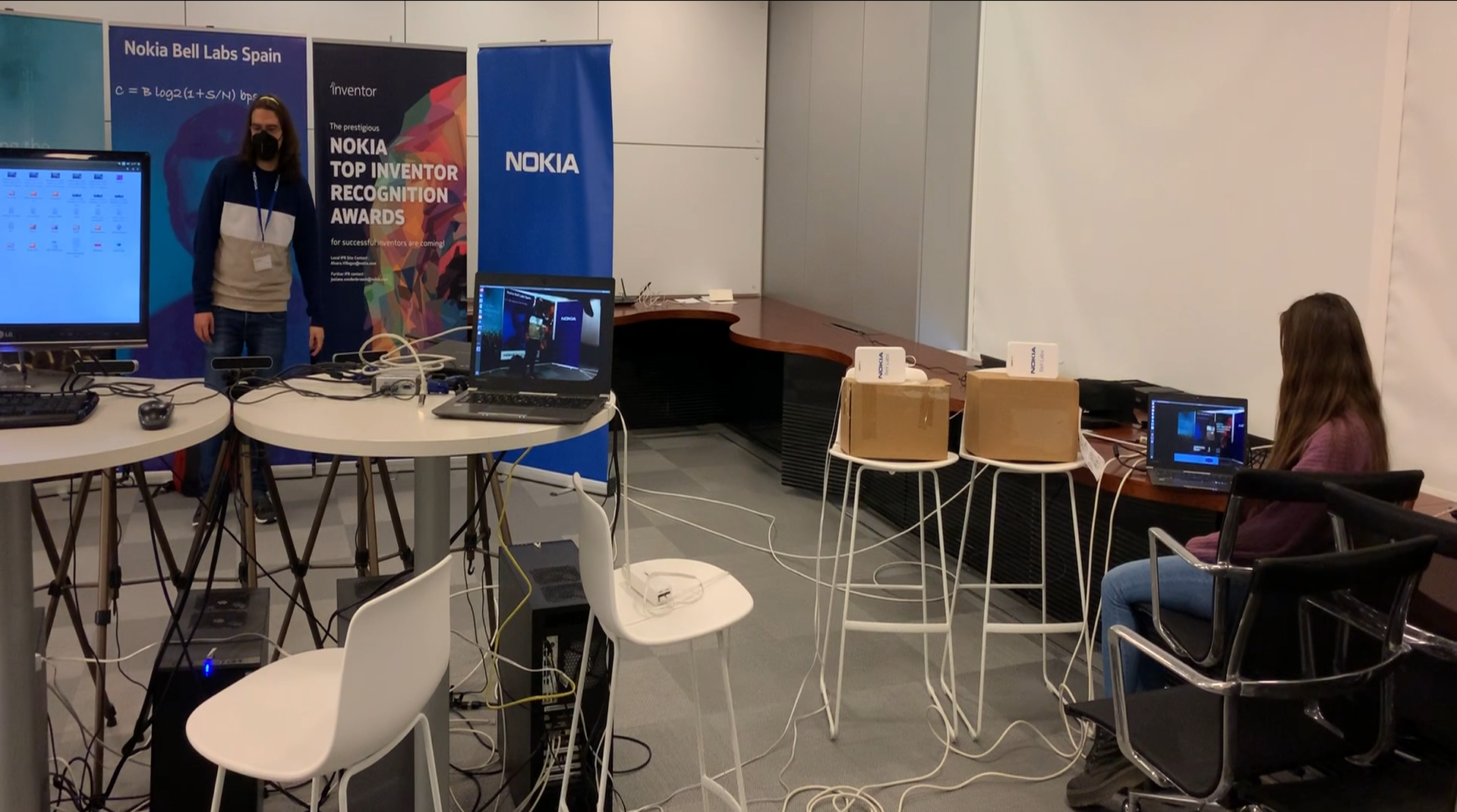